Patricia Kelly to Introduce Singin’ In The Rain 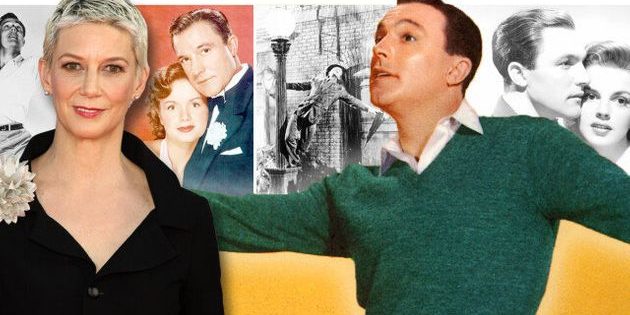 Compass Present’s Singin’ in the Rain at the Christmas Spiegeltent on in​ Liverpool’s Baltic Triangle and Bristol’s Habourside ​will be introduced by Patricia Ward Kelly, wife and biographer of the late Gene Kelly – director, choreographer and star of Singin’ in the Rain.

Together with projection mapping, light and live dance performances this promises to be a night at
the movies you won’t forget. Working alongside Compass Presents to make this show all the more special are circus producers Cirque Bijou, dancers Tap Attack and projection mapping specialists Limbic Cinema. All of whom will work together to create a truly memorable showing of this silver screen classic.

Taking the stage before the film and expanded experience begins, Patricia will share behind the scenes stories about her husband and the making of Singin’ in the Rain.

Compass Presents is also thrilled to be working with the ADHD Foundation – the largest user-led ADHD agency in Europe – and a charity for which Patricia is a patron. The Foundation’s coveted Umbrella Project is an art installation piece, part of an initiative to raise awareness and celebrate ADHD (Attention Deficit Hyperactivity Disorder), autism, dyslexia, dyscalculia, dysgraphia and dyspraxia – which all sit under the “umbrella” term of neurodiversity. Umbrellas will be used to decorate the Spiegeltent on the evening of the show.

The 1952 American musical rom-com Singin’ in the Rain was directed and choreographed by Hollywood legend Gene Kelly and Stanley Donen and portrays performers caught up in the transition from silent films to ‘talkies’.